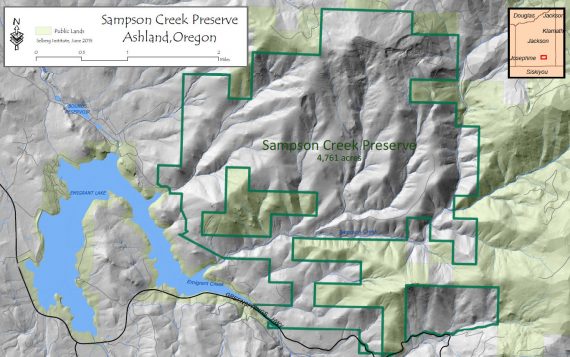 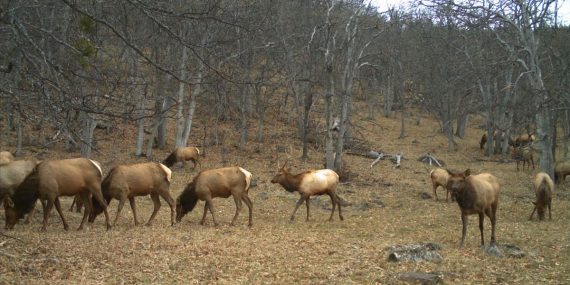 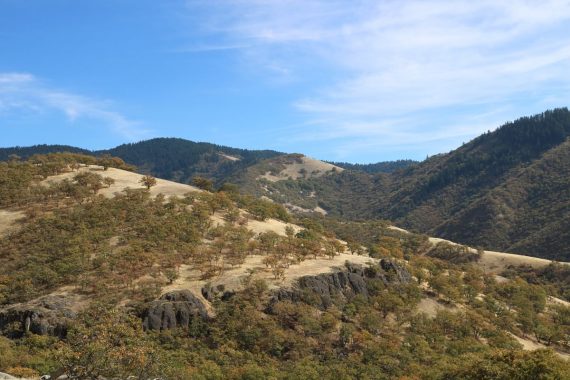 Formerly a historic  cattle ranch owned for generations by a local family, the Sampson Creek Preserve property was purchased in February 2015. This landscape is now managed in accordance with the primary goal of protecting the area’s outstanding ecological values, particularly the extensive and relatively intact oak woodland communities that occur here. Federal lands managed by the Bureau of Land Management, now part of the Cascade-Siskiyou National Monument, abut the preserve at many points along its northern, eastern and southern boundaries.

Native Oregon white oak (Quercus garryana) and California black oak (Quercus kelloggii) woodlands support the highest diversity of wildlife in western Oregon, with over 300 species of birds, mammals, reptiles, and amphibians depending on these habitats at some stage in their life cycle. Oak-dominated communities are able to sustain such an abundance of wildlife primarily because they produce acorns, a high quality and readily available food supply. In addition to their overall species richness, the oak woodlands of Sampson Creek are significant because they sustain numerous declining and at-risk species, such as the Southern Oregon Buttercup, Western Meadowlark, Lewis’s Woodpecker, California Mountain Kingsnake, and Roosevelt Elk.

Oregon’s oak woodlands are an imperiled ecosystem. Across western Oregon and adjacent northern California, the vast majority of our region’s oak woodlands and grasslands have been severely degraded or lost to development. Those oak-dominated areas that remain are threatened by numerous factors and very few are in public ownership, where their natural values are more likely to be sustained. According to the Oregon Department of Fish and Wildlife, less than 1% of the historical extent of oak and grassland habitats in the state are currently protected. Conservation and effective stewardship of Sampson Creek’s relatively intact oak communities will significantly contribute to sustaining this imperiled ecosystem and the many species that relay upon it.

The vegetation and biota of the Sampson Creek Preserve is extremely diverse, particularly for an area of this size. Fine-scale variations in topography, soil type, moisture availability and microclimate cause correspondingly rapid and dramatic changes in plant communities. Within very close proximity one can find dense stands of evergreen chaparral adjacent to deciduous riparian forest, Oregon white oak woodlands interspersed with open grasslands, and rocky barrens juxtaposed with California black oak and Douglas-fir forests. This fine-grained patterning of vegetation, aptly called a mosaic of plant communities, greatly contributes to the area’s outstanding biodiversity. The Sampson Creek Preserve encompasses a relatively intact, complete and rare cross-section of the native ecosystems that historically occupied the interior valleys and foothills of southwest Oregon. Conservation of these lands will not only offer a refuge for the area’s many plants and animals, but will also offer opportunities for scientific research and outdoor education. These activities are encouraged with the goal of better understanding this unique ecosystem and the many species that depend on it for their survival. 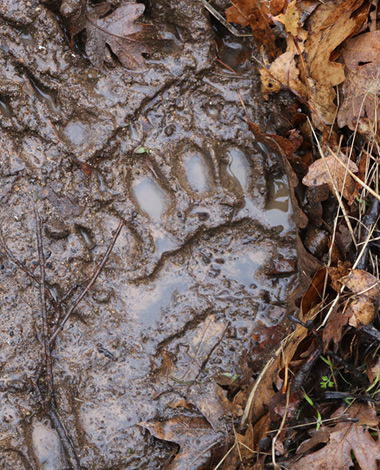 Thank you for your interest in visiting the Preserve.

We do allow visitors a few times a year during specified dates, but those dates for 2020 are not yet determined. Please check back in the future for more information.

In the meantime, please be aware this is private property and there is no trespassing allowed.